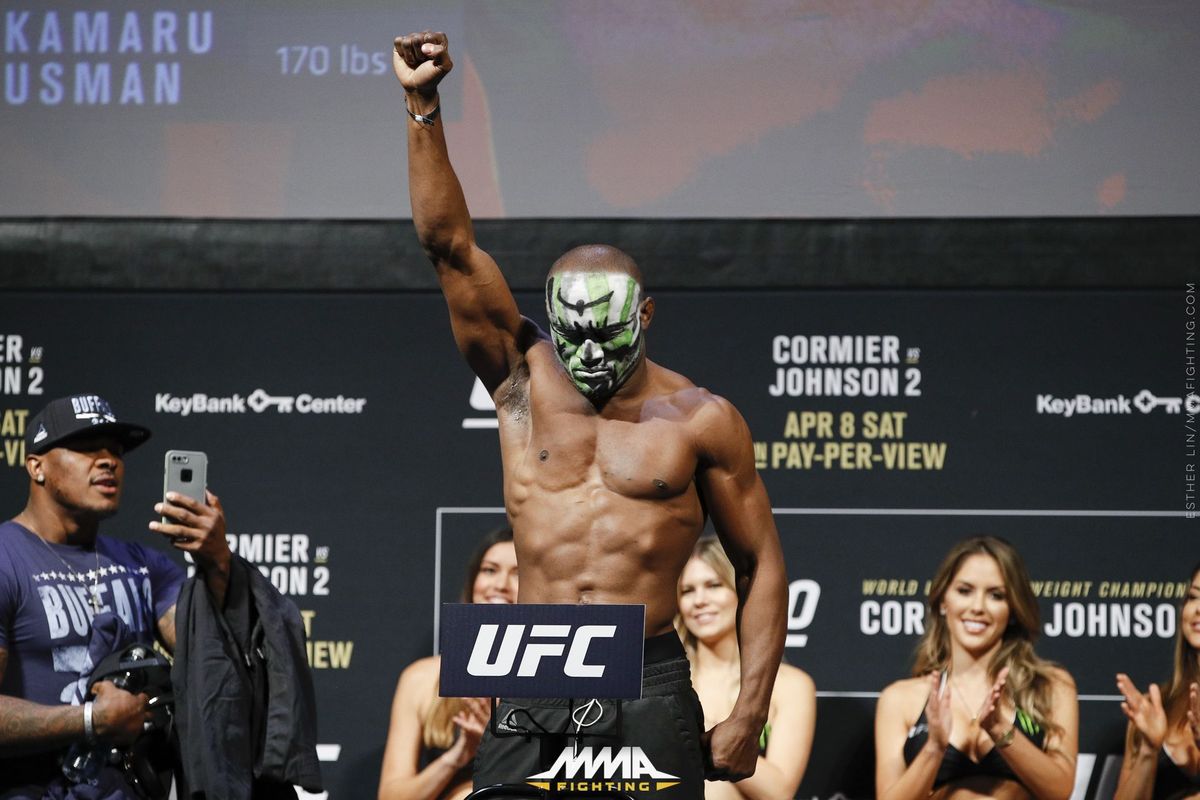 In that short trek inside the forest, we encountered monkeys and monitor lizards bayawak freely roaming around.

The monkeys, like the ones in Subic, are infamous for snatching stuff from people, so we were advised to keep an eye on our things and to not leave our possessions unattended.

Physically harming the monkeys, along with the lizards and the other animals that may be found in the forest, is unlawful. The giant monitor lizards, especially for us urban people, were both fascinating and frightening due to their baby dragon-like appearance.

Fear not though because they don't attack people. In fact, according to the locals, they are afraid of people. Their seemingly casual behavior around humans is only because they have been used to their constant presence in the area.

But if you try to shock one, it will run away fast like a shooed cat. Into the Cave After the short trek, we arrived at the port where tourists can avail of group boat rides—paddled by local employees—through the cave.

A tour inside the cave, which can last from thirty to forty minutes, would have cost us money, but since our trip was sponsored by Mayor Joel Reyes of Puerto Princesa, we went in for free.

We enter the mouth of the cave where it's pitch-black all through. A spotlight is held by the passenger in front though, allowing everyone to scan the surroundings which is filled with stalactites, stalagmites, sleeping bats, and swiftlets that fly around the area.

At first, we mistook the swiftlets as bats, but the boatman—who serves as tour guide and entertainer as well with his funny side comments and knowledge of greetings in several Philippine and world languages including Kapampangan and Niponggo—informed us that they were birds, swooping down on insects to dine.

The cave, while the lower part is submerged in approximately 30 feet of fresh water the water at the entrance is somewhat salty though as evidenced by the seashells forming on the walls because the entrance is near the point where the river and sea meet still had a huge dome space above, where water droplets were falling down mildly at random points.

The water was coming from the rainwater accumulated above the terrain, seeping down through soil and rocks, until it reaches the cave.

They had been named as such because the formations appeared like them, especially the breath-taking face of Christ. We couldn't help but wonder how such place was formed.

The boatman said that the cave could have been water-free back in the centuries when sea levels were lower. While the documented discovery of the underground river is credited to a Spaniard, the natives of Palawan could have known the area as well, except that there hasn't been any piece of evidence found yet.

After a cozy tour inside, we reached the point where boats are supposed to return. No, it was not the edge of the tunnel yet. In fact, the edge was still far away, and we were even informed that a huge empty lot where a hundred people or so can camp was situated there.

Again, we laughed hard. The reason they don't take tourists, or anyone for that matter—except if people with enough reason like geographers and scholars have permits from the proper authorities—to the far reaches is because it could be too dangerous and distant from the port, such that if emergency happened, rescue will take time to come.

Ecotourism VS Environmental Protection One might wonder why there aren't many boats available to rent, causing people to wait long in line before experiencing the cave.

Boats could be enlarged to accommodate more people per trip, but why is it not being done? It's because it's not purely ecotourism for the national park.

Concerned with the animals, like the nocturnal bats sleeping inside, they limit the number of people inside the cave to not cause too much noise.

Even though the government keeps on promoting the place, it doesn't abuse and over-commercialize the whole idea, unlike what happens in other places.

For more information about the place, visit the official website of the management. Last week, I was in Palawan to expand my cultural work to Cuyonons, who, like the Kapampangans and the other non-Tagalogs, and experiencing cultural decline.

The lecture started with an exercise conducted by Jason Laxamana of Kamaru productions assessing how the students use their local environment in creating their own superhero.

Jason Laxamana then proceeded to explaining the exercise and then to showing the students some of the works of Kamaru.

In his lecture, Jason laxamana emphasized the benefits of creating production works with local cultural content. His Kapampangan short film entitled Balangingi in Kapampangan or Nosebleed in English which won in the ETC First Philippine Digital Awards for best short film is living proof that using local cultural content in film can give filmmakers a competitive advantage in such competitions.

The sense of pride such works bring to the local community was also mentioned. Matinlo productions chose to ask Bulyaw Mariguen to perform in this lecture to show the students the possibility of using the local language in Palawan, Cuyonon, in making songs that are appealling to the young generation of Palawenos and viable for mainstream broadcasting.

Certificates were awarded and snacks were provided by Jci Kiao after the lecture. Some feedback from the students can be seen below.

LOG IN. You have been successfully Logged In! A verification link has been sent on your Email ID. Please verify. Didn't receive verification mail?

You can now login with your mobile number too. Register Mobile Number. Ok got it! Your password has been successfully updated Ok got it!